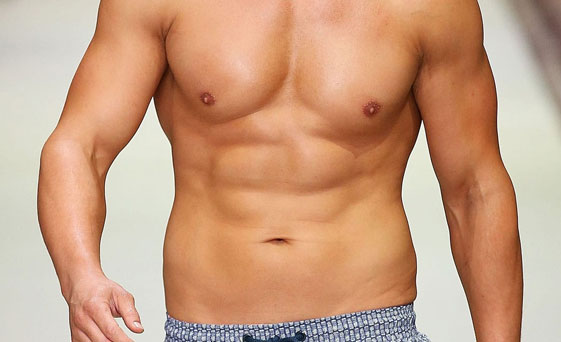 In the medical language, gynecomastia is the name of the involuntary growth of the chest area in men, just like in women. Often, breast enlargement can be observed despite the unknown cause and no pathological findings. The diagnosis of the vast majority of men applying for this disease; It is defined as the deformation of the body due to obesity and irregular nutrition. Gynecomastia sometimes negatively affects the psychology of the person. Psychological problems such as lack of self-confidence, introversion, disconnection from social life, and feeling incomplete can be observed in men with larger than normal breasts. The breast in men consists of two types of tissue. Of these, fatty tissue makes up almost the entire breast in men. There is also a tissue that we call gland tissue, that is, mammary gland tissue. This tissue is rare in men. In women, almost all of the breast forms the mammary gland tissue, especially in the young period. This tissue grows and develops with pregnancy, with hormonal influences. However, since these features do not exist in men, gland tissue is found very rarely under normal conditions.